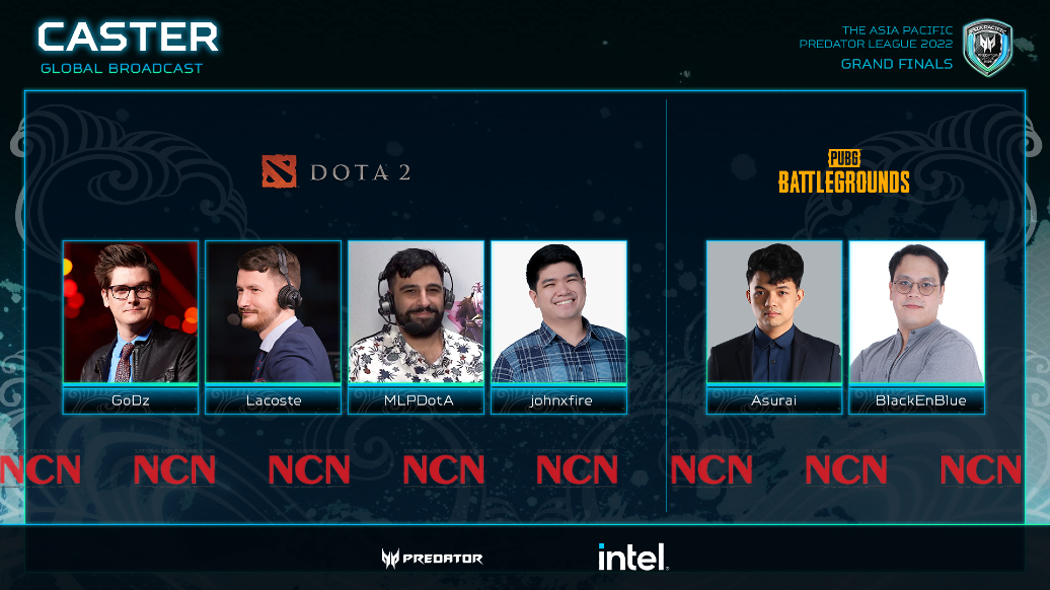 The Asia-Pacific Predator League 2022 Grand Finals will take place in Tokyo, Japan, from November 11-13. Thirty teams from across the Asia-Pacific region will gather to showcase battles with all their intensity and passion, as the teams are expected to deliver the ultimate play for fans across the region in its first physical competition in two years. This year’s event will be divided into two tournaments, featuring PUBG:BATTLEGROUNDS and Dota 2 events.

The total prize pool for the qualifiers and grand finals is US$400,000, while the winners of each tournament will also be awarded the coveted APAC Predator League Shield and Predator gaming gear from Acer. The Asia Pacific Predator League provides an avenue for young talents and partners to grow the Esports ecosystem and industry. Since the first edition held in Jakarta, Indonesia in 2018, a combined total of more than 15,000 teams in the Asia Pacific region have participated in the Predator League. Each year, fans will be treated to segments showing the different stories behind the teams from various locations, elevating the emotions and excitement for the tournament’s sought-after return to in-person competition. Esports enthusiasts can visit the official Predator League website https://www.predator-league.com to see the complete list of participating teams and know more about the league’s story. For more information regarding tournament schedules and programs, follow Acer’s social media accounts on Twitter, Facebook, and Instagram. Matches will be broadcasted on Predator’s Facebook, Twitch and YouTube channels.