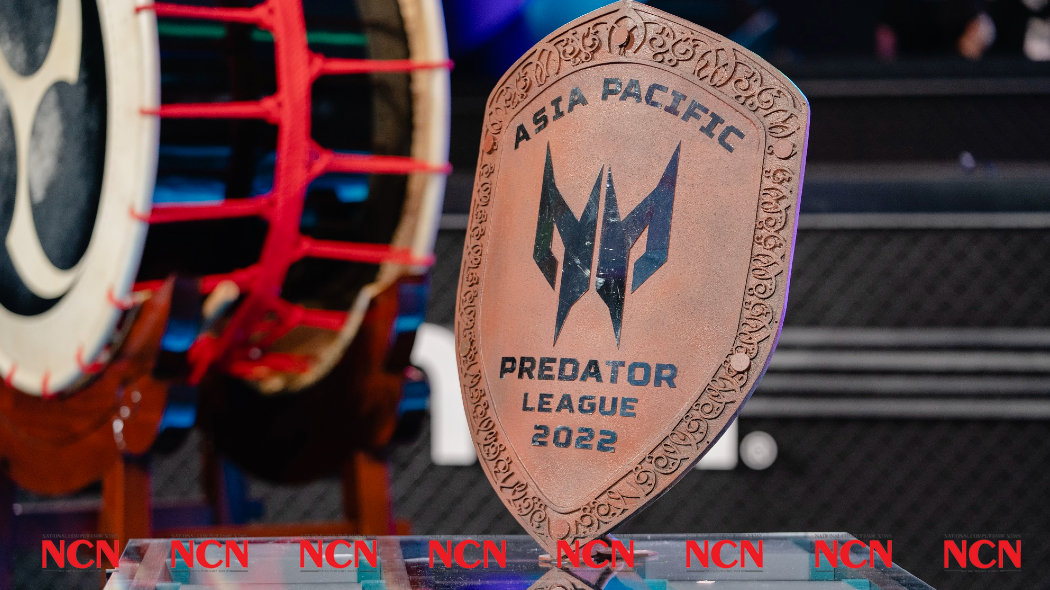 The Asia-Pacific Predator League 2022 Grand Finals took place in Tokyo, Japan from November 11-13, where 30 teams from across the Asia-Pacific region gathered to showcase their skills in intense team battles. The first physical competition in three years was successfully concluded and was broadcasted through multiple channels, resulting in massive viewership.

The winning teams of the Dota 2 and PUBG: BATTLEGROUNDS tournaments shared a total prize pool of USD 260,000, with each receiving the coveted Predator shields.

“Unite As One – was the theme of the 2022 Tokyo grand finals event. It was an exciting moment to see players finally meet each other and compete head-to-head during this year’s Predator League,” said Andrew Hou, President of Acer’s Pan Asia Pacific Operations. “Rest assured that we will always show our support to the gaming community and esports ecosystem in the spirit of healthy competition.”

Dota 2 Highlights: The Predator League 2022 Grand Finals’ Dota 2 champion was Polaris Esports, with the team dropping just one game throughout the entire tournament. The audience was in absolute awe of their dominant performance during the Grand Finals, as they bested Execration who fought valiantly and ended the tournament with a second place finish. Third place was awarded to the up-and-coming GrindSky Esports, whose performance caught a lot of people by surprise after the new team valiantly performed throughout the competition.

PUBG: BATTLEGROUNDS Highlights: As for the PUBG tournament, Champions Genius Esports dominated the battlegrounds, posting a 70-point margin above other teams. DWG KIA, who showcased strong gameplay and set the tone of the tournament since day one, finished in 2nd place. ArkAngel Predator finished with a well-deserved 3rd place win, with their patient and consistent playing style throughout their matches.

Intel MVP: Aside from the group awards, individual merits were also bestowed to outstanding players, namely Ezqelusia from Attack All Around and ATee from Yangon Galacticos as they were declared Intel MVPs during their respective tournaments.