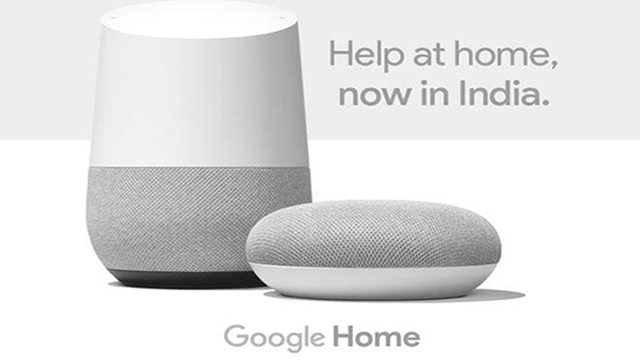 The consumer segment contributed to the majority of smart speaker sales in the country. However, the purchase of smart speakers by enterprises also witnessed a surge during the festival time, primarily for gifting purposes, while the actual enterprise adoption for vertical specific use cases remains at a nascent stage.

A total of 753,000 units were shipped in 2018 in India. Amazon remains the leader with a 59% market share in 2018, according to International Data Corporation (IDC)’s India Monthly Smart Speaker Device Tracker. Google is also making its mark in the Indian smart speaker market after its launch in 2018Q2 and is placed second with 39% unit share for the year. Google Home Mini outsold all other smart speaker models, emerging as a top seller. However, the Echo Dot with its second and third generation models was the most dominant series with four out of ten devices sold in the country.

IDC defines smart speakers as speakers embedded with a smart assistant directly in the speaker itself. Smart speakers were first introduced to the Indian market in 2017Q4 when Amazon launched its Echo range of devices in the country. Since then, more than half a dozen companies have launched their devices in this category.

Commenting on the growth of smart speakers, Jaipal Singh, Associate Research Manager, Client Devices, IDC India said, “Though the smart speaker is a relatively young product in India, the integration of voice assistants such as Alexa and Google Assistant in smart devices is gaining immense popularity in the country. The main driver of the early adoption so far is the novelty factor around this technology. However, it is certainly driving the shift in consumer behavior and accelerating the adoption of voice interfaces in India.”
The consumer segment contributed to the majority of smart speaker sales in the country.

However, the purchase of smart speakers by enterprises also witnessed a surge during the festival time, primarily for gifting purposes, while the actual enterprise adoption for vertical specific use cases remains at a nascent stage. When it comes to the preferred channel for smart speakers, online channels inclusive of e-tailers and vendor’s own websites dominated smart speaker sales with 55% of the smart speakers sold in this channel.
Jaipal further noted, “With the increasing acceptance of smart devices among consumers in India, Google and Amazon are identifying new ways of building an ecosystem for smart speakers to provide an enhanced consumer experience and building trust for secured use of these devices at home. This is catching the attention of traditional speaker companies as they are also planning to implement voice assistants in their devices in the next few months.”

Navkendar Singh, Research Director, IDC India added, “Conversational computing is currently being driven by voice assistants which are becoming more pervasive and are being embraced in a positive way in India. Many Indians are using voice assistants for the first time in their smartphones – some even using them in their feature phones – now with more localized and enhanced use cases, they want to use voice interfaces in more and more devices.”

“Voice as an input will potentially revolutionize the way we interact with devices. For the online literate, the voice will be an add on, the most natural way to interact. However, the real potential will be seen when people who are not yet online due to literacy or just plain apprehension of using technology will start using voice as their medium of online communication. While India presents an unmatched opportunity for device makers and services providers, its diversity with scores of languages and hundreds of dialects will pose questions on how to make services relevant for the huge potential user base beyond big cities.” Singh concluded. 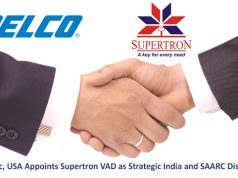 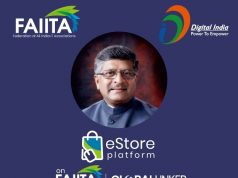 FAIITA Announces Digital Platform for its over 20,000 SME Members Across India 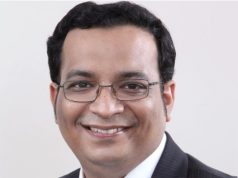 Demystifying the Unstructured: The Modern Way of Understanding Business Data