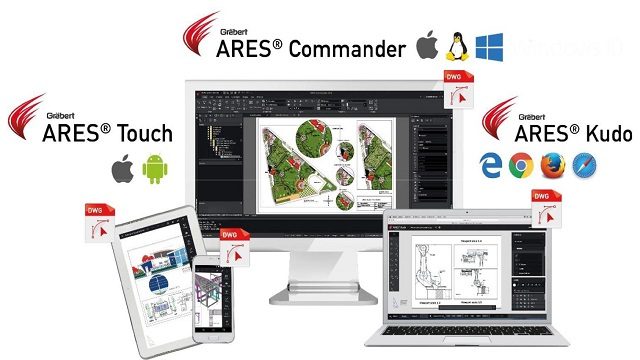 Graebert, revealed the latest state of ARES Kudo, its full browser-based DWG editor. The concept of ARES Kudo was introduced by Robert Graebert, CTO of Graebert, at Graebert’s Annual Meeting four years ago, in Fall 2013. Graebert’s cloud-based CAD solution was first renowned for its collaboration with Onshape, the first full-cloud 3D MCAD solution whose 2D module Onshape Drawing, released in September 2015, is in fact a custom version of ARES Kudo. Twelve months ago, Graebert announced the phased rollout of the first version of ARES Kudo for its subscribers as part of a unique concept: The “Trinity of CAD”.

For Graebert’s end-users, ARES Kudo is indeed fully interconnected with its other CAD platforms for desktop (ARES Commander for Windows®, MacOS® or Linux®) and mobile (ARES Touch for Android® and iOS®). The three solutions are bundled into a unique subscription allowing users to take advantage of each platform with similar features but different use cases. ARES Kudo and ARES Touch are therefore coming at no additional cost for the subscribers of ARES Commander.

ARES Kudo is also offered to developers as a Cloud-based platform for DWG-viewing and editing. Besides its extensive set of ready-to-use DWG editing commands, ARES Kudo offers an easy path for developers willing to migrate their Windows-based applications to the Cloud. ARES Kudo’s programming interface supports indeed programming languages that are widely used by the developers of CAD applications such as C++ or Lisp.

Instead of introducing another cloud storage service, ARES Kudo offers the opportunity to become the “hub” for all DWG drawings. Users are invited to connect their existing cloud-storages (which includes the most popular solutions such as Box, Dropbox or Google Drive) but also to vertical, industry-specific solutions. Users may for example access drawings stored on the servers of Onshape or Trimble® Connect. With ARES Kudo you can connect several of these cloud storages and search for DWG files in all of them simultaneously, before opening the file for viewing and editing purposes. 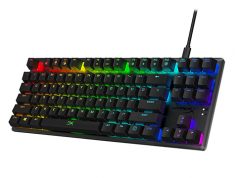