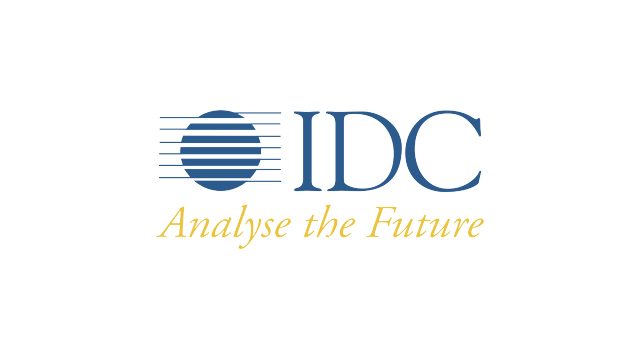 India’s networking market which includes Ethernet Switch, Routers, and WLAN segments witnessed a 22.5% year-over-year (YoY) decline in 4Q19 (October – December 2019). The decline was majorly contributed by the router segment due to huge one-time investments that happened during 4Q18. A slowdown in the telecommunications spending due to the AGR dues also played a major role in the decline of the overall networking market. Other categories like switching and WLAN had a YoY decline of 3.7% and 13.1% respectively. During 4Q19, India did not see any shift in buying behavior because of the COVID-19. However, it is expected that the pandemic will soften buying behavior during the first half of 2020.

According to IDC’s Worldwide Quarterly Ethernet Switch Tracker, the 4Q19 Ethernet Switch market in India stood at USD 142.6 million (by vendor revenue) registering marginal YoY decline of 3.7%. The mild decline was attributed to the slow economic conditions in India supplemented by Indian enterprises pushing their spending budgets to the last quarter of the financial year (March 2020). Top spending for switching segment in 4Q19 came from services, telecommunications, finance, and government.

According to IDC’s Worldwide Quarterly Router Tracker, the India Router market in 4Q19 stood at USD 75.8 million (by vendor revenue) with a steep YoY decline of 46.5%. The decline of the router segment in 4Q19 was due to strong investments that happened during 3Q18 and a portion of those revenues got pushed to 4Q19. There was a strong decline in both enterprise and service provider segments.