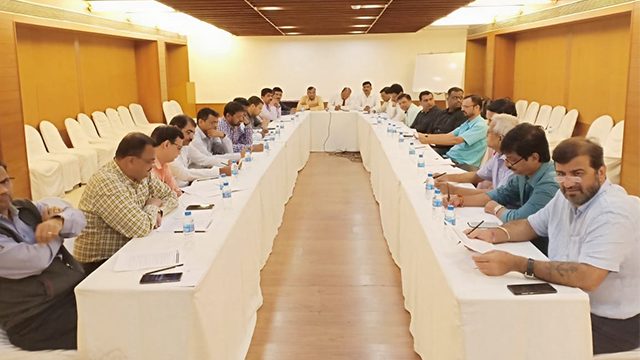 CMDA, Pune held a successful joint meeting between National Distributor representatives, trade partners and CMDA Team to discuss certain issues which our members felt could be changed or improved upon and that in turn would lead to better trade relations and a healthy channel. This meet was held on 20 Aug 2019 at Hotel Arora Towers, Pune. Over 35 people attended the meet and it was hugely appreciated by those who were present. Present amongst them were representatives from Redington India Ltd, Ingram Micro, Savex Technologies, Iris Computers, Rashi Peripherals, Supertron India, Creative Peripherals, HCL Infosystems, Compuage India, Balaji SOlutions, Aditya Infotech and Fortune Marketing. The CMDA-ND Meet was presided over by Mr. Kausar Dabhiya, President, CMDA, Pune.

There is a lot of turbulence in the IT trade and margins are shrinking day by day. CMDA, Pune plans to undertake various initiatives to address this issue and work on improving market conditions. A part of this initiative also includes suggesting improvements to some business processes followed the major suppliers to our trade. These areas of concern mainly pertain to credit, service and order processes. We felt that certain changes would help to improve the sentiments of the trade and would lead to better profitability. To that end CMDA, Pune had called for suggestions from its members which would be tabled in the meeting with ND representatives.

The discussions and suggestions included many topics of concern like credit policies, freight issues, order issues, service issues and also major topics like GST effect on trade which were discussed at length. The issue of VAT notices sent to traders across Maharashtra was discussed at length and an update of the work done by CMDA, Pune on this issue was also given.

It was also made clear that this forum was not one for complaints but rather one where all the stakeholders could pledge to co-exist with mutual benefit in mind and work on resolutions to common issues with the vendors. CMDA, Pune has always kept the benefit of its members as the foremost guiding principle and this meet was an endeavor to work towards improving trade relations between the various stakeholders of the IT trade. Many more such events have been planned throughout the coming year and CMDA, Pune is hopeful that all these activities will definitely benefits its member community. 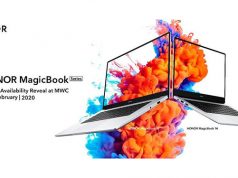 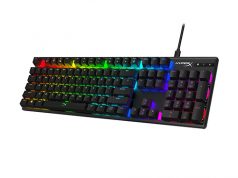 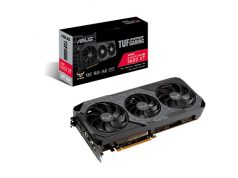