NortonLifeLock Inc. unveiled the results of its second edition of the India Digital Wellness Report, an online survey of over 1,500 city-based Indian adults, which explores the increased popularity of online dating apps across user segments and how the affordability of data has made the smartphone the primary device of entertainment. The report found that 40% of the respondents were comfortable with sharing personal details on dating apps without even meeting the person. Interestingly, 66% of the women and 63% of the Gen X respondents felt that the people they meet online are trustworthy.

Furthermore, it emerged that while 65% of Gen Z respondents used online dating apps for casual dating, 63% of Gen X respondents were looking for a serious relationship and 72% of the millennial respondents used the apps to look for friendship or companionship. The report also revealed that a significant number of responders (49%) did not use dating apps as it did not fit their style, or that they shied away from it as they had heard negative stories around the concept (27%).

“The increasing affordability of smartphones and data is enabling us to complement many aspects of our real life online. Indian men and women are becoming progressively open-minded about the concept of online dating,” said Ritesh Chopra, Director, NortonLifeLock, India. “However, it is important for consumers to be mindful of their digital footprint, as it is easy for cyber criminals to deceive users by creating fake identities and misusing the personal data that is shared on online platforms. It has always been our endeavour to educate consumers of the threats that exist and how they can protect their online identities in the complex digital world.” 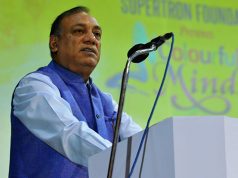 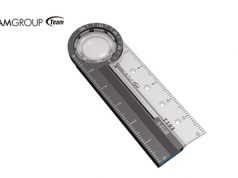