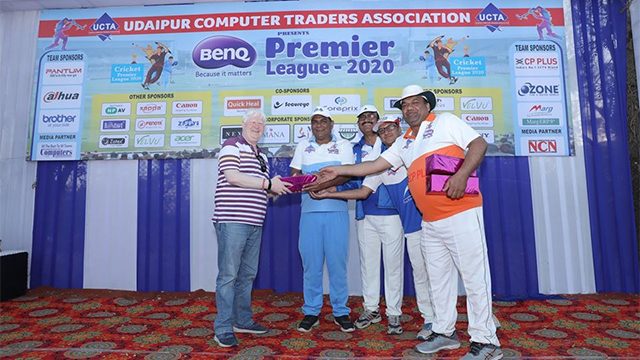 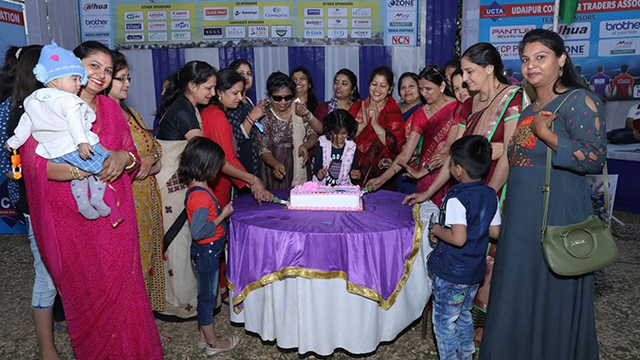 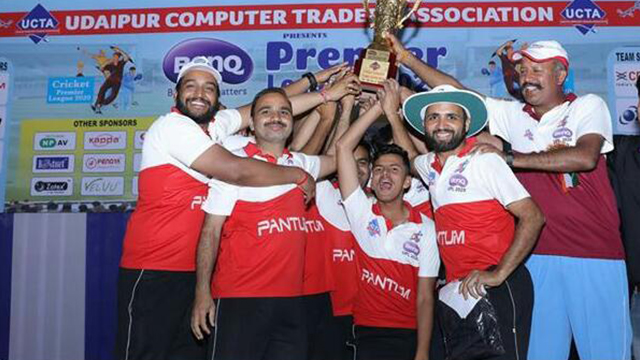 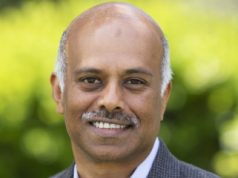 Velchamy Sankarlingam Joins Zoom as President of Product and Engineering 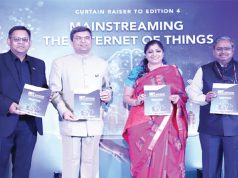 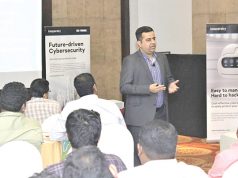