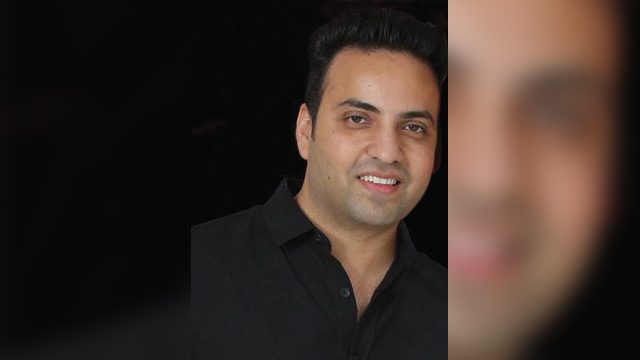 In order to meet the growing energy demands of India and trying to strike a balance between the countries, economic growth with its environmental objectives focus should be given not only on the increase in energy production through non-renewable sources but also on the efficient usage of energy. For the progress of any country, energy generation and energy conservation should always go hand in hand. Schemes should be passed by the government for encouraging the use of renewable sources for energy production and also for using energy-efficient devices which will help in saving non-renewable sources and increasing energy production and also reducing the electricity bills respectively. More robust policies should be laid down by the government for encouraging the adoption, enforcement, and compliance of energy-efficient devices which will make India a green, healthy and safer place to live in for our future generations.

India is the 2nd highest energy consumer since 2008 and also the fastest-growing energy consumer in the world. It is estimated that India’s consumption growth of fossil fuels will be the highest by 2035 and it will overtake China as the largest growth market for energy in volume terms by 2030. With a large and growing population being exposed to higher income levels and the advancement of remote area electrification, electricity needs are increasing at the fastest pace than ever before. Residential consumption of electricity is almost 30% of the total needs; it is also one of the fastest-growing consumption for electricity due to rapid urbanization. India is already the world’s third-largest producer and third-largest consumer of electricity. Nearly 71% of our electricity needs are fulfilled by depleting and burning Fossil Fuels.

Government of India has realized the importance of energy rationing, evident from the launch of the Environmental Conservation Act in 2001. It had further directed its policies to focus specifically on energy efficiency by setting up the Bureau of Energy Efficiency (BEE) and then initiating National Mission for Enhanced Energy Efficiency (NMEEE). The major thrust areas of BEE are the Standards and Labeling Scheme (S&L). The consumer got an informed choice about the energy-saving and thereby cost-saving potential of the relevant marketed product with the launch of this scheme.

The scheme lays down minimum energy performance standards and provides for the display of energy performance labels on high energy end-use equipment & appliances. A star rating, which ranges from 1 to 5 in the ascending order of energy efficiency, is provided to the products registered with BEE. Standards that prescribe limits on energy performance (usually maximum use or minimum efficiency) based on specified test protocols and the Star or Energy labeling is also based on that. The informative labels affixed to products describe energy performance usually in the form of energy use, efficiency, or energy cost, with 5 being the best in all areas and 1 being the worst in ratings. The consumers can now buy products which consume less electricity thereby giving the double benefit of cheaper electricity bills.

But the major question that arises is that are these initiatives enough for reducing the ever-increasing consumption of electricity? People are still not aware of it much. Studies have shown that the sales representatives at many renowned major electronics retailers themselves don’t know anything about energy star labels and the benefits that are offered by the appliances which have them. Energy ratings of products are not given much emphasis on even top-rated shopping platforms like Flipkart, Amazon, etc. Instead, they emphasize more on the features and reviews of the product.

The government should put a lot more effort into making the consumers much more aware of the benefits. Compliance of BEE labeled products is still low in the grey market. Grey market Chinese products are still available in abundance in India. In some countries, schemes or tax benefits are given on 5 star rated products. Such schemes promote these products, thereby reducing complete responsibility of choice from manufacturer or consumer.

Besides issues of energy and economic savings, these programs can improve air quality and the health of a city. If India succeeds in ‘adapting’ to energy-efficient appliances, it can succeed in adding an inclusive, green, healthy, safe India every year. 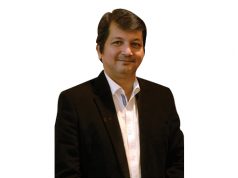 How to Stay Safe Online on Black Friday 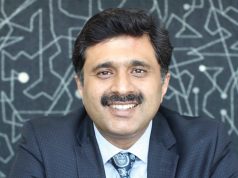 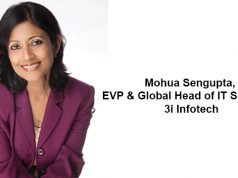